First edition of this important and engaging work, depicting the new location of the Vatican Library erected by Sixtus V in 1588. Muzio Pansa (1565-1628) was a physician and man of letter. He graduated in both philosophy and medicine at the Roman University and joined several erudite academies. A skilled poet, he celebrated with his pen, cardinals, sovereigns and pontiffs, especially the numerous achievements of Sixtus V (1585-1590). His Ragionamenti offers the first printed historical account of the papal library and illustrates the ambitious iconographic programme still adorning its rooms. The latter embraces the history of human knowledge, sublimating the role played by the papacy as the sole custodian of truth and orthodox faith. Describing frescoes and statues in order of appearance, Pansa writes on the origins of the book and paper, the ecumenical councils and famous libraries of the past, as well as on the ancient alphabets and their mythical inventors, from Adam to St Cyril. At pp. 14-15, one can find an interesting account of the invention of printing in China, the later discovery by Gutenberg and the arrival in Italy of the typographers Sweynheim and Pannartz in 1465. The recent establishment of the Vatican Press is also recorded, along with other stunning private libraries of the Counter-Reformation. 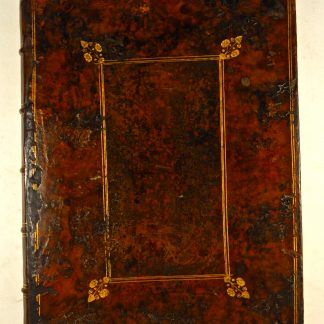