First edition of the Latin versification of Thomas Murner’s ruthless satire Der Schelmen Zunft (‘The League of Rogues’), published in 1512. Not to be confused with the contemporary Evangelic pastor and prominent hymn-writer, Johann Flittner was born in Schleusingen, became ‘Gerichts-Procurator’ in Frankfurt, and was appointed poet laureate of the Holy Roman Empire around 1620. This Latin translation after Murner – the early sixteenth-century master of satiric pamphlets who penned, i.a., a harsh parody of Luther – was Flittner’s most relevant and successful achievement.

It consists of a series of 33 erudite jokes in the form of illustrated verses against personal vice. Everything is taken and represented in its literal meaning, creating some funny emblems like the one depicting strict censors as people who ‘go around sifting excrement.’ Very fittingly, the work opens with a dedicatory epigram to Momus, the Greek god of mockery, which illustrates the meaning of the title (‘Rascal of Rascals: A Teasing Reproach of Contemporary Idleness’). 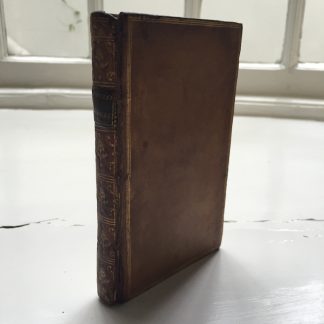